Skip to content
Influence of Khalistan was clear after Sikh Federation raised $1Mn for ‘Delhi Chalo’ protest of Punjab farmers while Intel agencies are on high alert as they plan on raising Khalistan’s flag at India Gate.

Security agencies have alerted law enforcement agencies in Delhi to keep strict vigil in the national capital as the banned Sikhs For Justice (SFJ) group in its latest move has given a call to farmers of Punjab and Haryana to raise “Khalistan flags” on November 26 at India Gate here.

The alert comes amid information that 10 central trade unions on November 26 will observe a nationwide general strike in protest against the Centre’s policies, such as privatisation of public sector units and new labour and farm laws. They have also decided to back a two-day farmers’ agitation on November 26 and November 27.

While considering this video which has gone viral where the farmers are threatening to assassinate PM Modi over farm laws, the top security brasses of India hare on high alert while the security of PM could be increased anytime.

The farmers have till now been unsuccessful in crossing borders of Delhi but the plan as per the protests have been organized, with over $1 million raised by Khalistani organizations based in Canada, the situation might worsen and escalate to a riot like situation if any communal disharmony takes place.

The government has although offered to talk with the heads of farmer unions and resolve the issue but the farmers are suggesting they want to wait for the decision in Delhi itself. 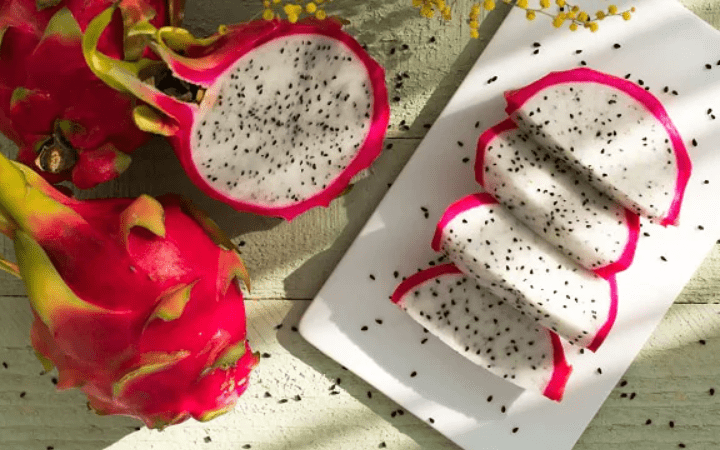 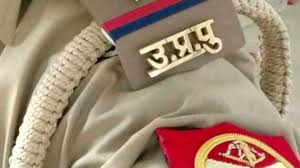