Skip to content
“My Diwali is complete with Jawans” said PM Narendra Modi continuing his tradition as he addressed the army at Jaisalmer’s border, accompanied with CDS, COAS & BSF Chiefs.

Last year, PM Modi visited Jammu and Kashmir’s Rajouri district to celebrate Diwali with Army troops guarding the Line of Control (LoC).
While in 2018, he was at the border positions of Uttarakhand.
He visited Gurez sector of north Kashmir in 2017 and spent his Diwali with soldiers deployed there.

His visit to the border area is significant as India has continuously stood against Pakistan sponsored terrorism and called out China’s attempt to change the territorial integrity along the Line of Actual Control (LAC).

Moreover, on Diwali eve (yesterday), Pakistan opened up unprovoked fire at four different places across the LoC attacking civilian.Retaliating effectively to Pakistan’s violation of the ceasefire, the Indian Army rattled several bunkers and posts across the Line of Control (LoC). In response, the Indian Army destroyed large number of Pakistan Army bunkers, fuel dumps and launchpads during which 10-12 Pakistani Army soldiers were killed, as per ANI sources.

In a stern warning to enemies, while speaking to soldiers in Jaisalmer, PM Modi said that if anyone tries to test our capabilities, India will give an answer with equal force.

Taking a dig at China, PM Modi said “Today the whole world is troubled by expansionary forces. Expansionism is a kind of mental problem. It is the thinking of an 18th century-mindset and India is becoming a voice against this”.

Addressing the defence forces, Prime Minister Narendra Modi lauded the soldiers for their contribution to keeping India’s borders safe. He said, “Today, India is safe because it has the power to safeguard itself.” 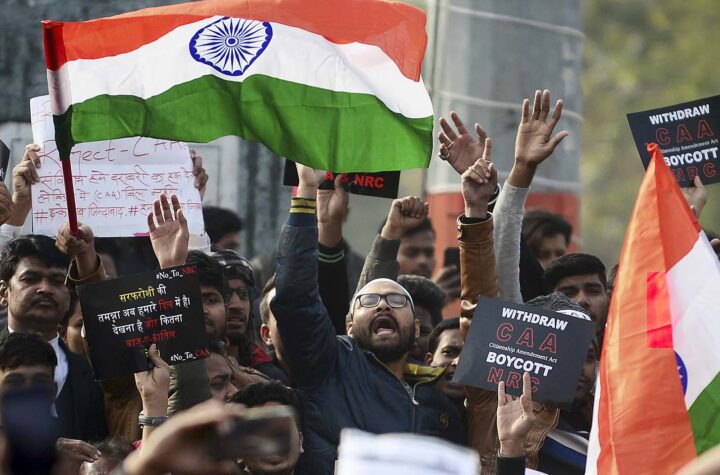 Sikh ‘Farmers’ threaten to assassinate PM during protest, say ‘If we could kill Indira Gandhi, we could do same to Modi’ | WATCH