The ‘Collarwali’ tigress of Pench National Park famous for giving birth to 29 cubs, resulting Madhya Pradesh to become the top state with the highest tiger population in the country, died due to old age on Saturday.

An official from the office of the Principal Chief Conservator of Forests (Wildlife) confirmed the death of the tigress to PTI without sharing any other information. However, “the exact cause of the death will be known after a post mortem but prima facie it appears to be due to multi-organ failure caused by old-age” said Alok Mishra, field director, Pench Tiger Reserve.

The tigress earned her name when she was radio collared in March 2008 when she was young for identification and tracking purposes. She was born in 2005 to the once-famous tigress Barimada, who also featured in the famous documentary ‘Spy in the Jungle’. Collarwali gave birth to 29 cubs from 2008 to 2018. A total of 23 cubs were raised by her who successfully advanced to adulthood.

Vikram Singh Parihar, former field director of the Pench Tiger Reserve, who had closely monitored Collarwali’s movements ever since she was introduced to the forest, told Gaon Connection, said,”Originally from Ranthambore National Park, she was brought to Pench Tiger Reserve in 2008. Her contribution in increasing the number of tigers in Madhya Pradesh is immense and unparalleled. We are all moved by Collarwali’s death.”

“Originally from Ranthambore National Park, she was brought to Pench Tiger Reserve in 2008. Her contribution in increasing the number of tigers in Madhya Pradesh is immense and unparalleled. We are all moved by Collarwali’s death,” he added.

“What was unique about her was her extraordinary fearlessness around human beings. Usually, a tigress is most fierce when she sees human beings interacting with her cubs but Collarwali was always found to be quiet when her cubs were attended by the forest officials,” Parihar recalled.

The magnificent tigress was cremated on Sunday at the hands of Shanta Bai, a local tribal leader who heads the Ecovikas Samiti and has played an important role in improving living conditions among tribals.

Didn't receive your e-commerce package yet? It might have been stolen in Los Angeles

Target set by the Centre for locally manufactured smartphones exceeds by over 50%; make in India lion finally roaring. 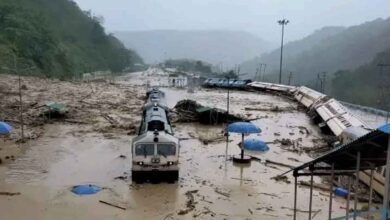 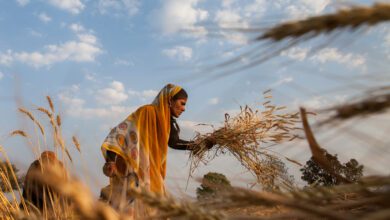 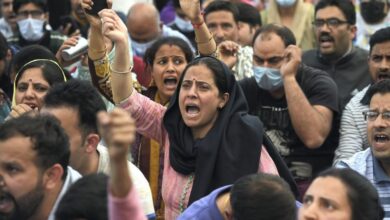 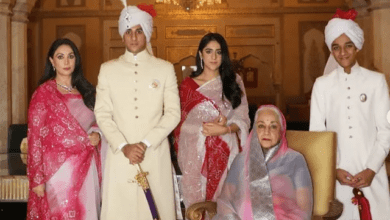