Abrogation of article 370, a government sympathetic to Kashmiri Pandit sentiments and the genocide of the Pandits finally getting mainstreamed in cinema seems to provide no real justice for the minority Pandits in Kashmir as 11 families in Chowdhary Gund village left their homes in the valley to Jammu amid threats from terrorists.

Time seems to have stuck in the early 90s for the minority community in Kashmir as in recent months two members have been killed in a targeted fashion by terrorists creating fear psychosis among the already minuscule Pandit population in the valley and forcing them to move to safer places leaving their ages-old ancestral homes.

For decades Pandits and Muslims lived together in Chowdhary Gund, even when the Pandit genocide was at its peak only 2 of the 12 families left for Jammu. But the recent spate of targeted killings of Pandits has terrorized the minority community and all the 10 families, who probably are the last of the Pandits in the valley have left for Jammu.

The circumstance is such dire that the families left their apple orchid fields full of apples to be harvested in the hands of their Muslim neighbors. Abdul Salam an 82-year-old villager said “They have left but the camaraderie between us is still there. Even today, Muslim neighbors are tending to their orchards. Some are harvesting their fruits, while others are pruning their trees. When they left, they entrusted this job to us. “

The Shopian district administration put up a brave face by denying the exodus of the Pandits due to fear “Many families migrate after harvesting is over, due to the onset of winter,” it said in a statement on Wednesday. The authorities claimed that proper security arrangements have been put in place for the minority community in the wake of targeted killings.

The deceased’s(Puran Kishan Bhat was killed by terrorists in the Choudharygund area of Shopian on October 18th ) brother said, “We have migrated from there. I will never return. I swear by my children, I will not return till the last breath of my life. I have one hundred canals (five hectares) of land there but I will never go back. Will I go there to die?” He took a dig at the administration for their statement of providing security and said that the facts in the statement are false as he has seen no armed personnel in his village.

Jawahar Lal, whose family has also moved to Jammu, said they left the village out of fear. “This (Puran Kishan Bhat’s killing) was the first such incident in our village in 32 years. It created a lot of fear. We didn’t want to leave, but what else could we have done? We have reached Jammu and are putting up here and there,” he said 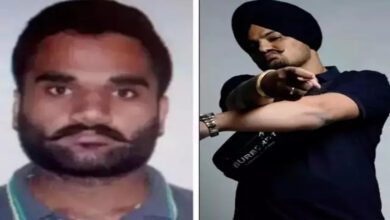 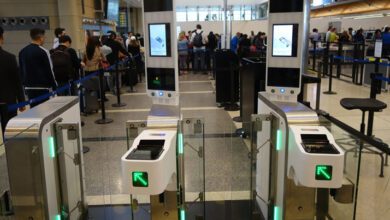