At a time when the Football World Cup fever has grappled fans across the globe, a WHO report has warned of a deadly virus – ‘Camel Flu’ in Qatar – where the event is scheduled till 18th December, this year.

The World Cup has attracted a huge number of fans and a footfall of 1.2 million is expected this year. in Qatar. The Camel Flu – which is also known as Middle East Respiratory Syndrome (MERS), is deadlier than Covid and has affected dozens in Qatar over the past decade. The virus kills up to a third of everyone who gets infected. It has also been listed as one of eight potential ‘infection risks’ which could crop up during the four-week-long World Cup.

“The FIFA World Cup 2022 will be hosted at a time when two Public Health Emergencies of International Concern (PHEIC) are concurrent. These are the COVID-19 pandemic and the Monkeypox Outbreak of 2022.” the report said, explaining how the World Cup unavoidably poses infectious disease risks. It also goes on to add how this could cause the virus to be exported to other countries because of the huge amount of fans who’ve traveled to Qatar to watch the tournament.

The MERS virus is transferred to humans from infected dromedary camels also known as the Arabian camel, found in the Middle East. Being a Zoonotic virus it is transmitted between animals and people. While human-to-human transmission is possible, only a few such cases in the same family have been reported. However, in healthcare settings, human-to-human transmission is more prevalent.

MERS-CoV has been identified in dromedaries in several countries in the Middle East, Africa, and South Asia. In total, 27 countries have reported cases since 2012, leading to 858 known deaths due to the infection and related complications.

As per Epidemiologic data from Qatar, 28 cases of MERS have been reported to date (incidence of 1.7 per 1,000,000 population) and most cases had a history of contact with camels,” the research report says. It mentions that people with greater risk should avoid contact with dromedary camels, drinking raw camel milk or camel urine, or eating meat that has not been properly cooked.

Symptoms and who is at risk:

The virus appears to cause more severe disease in older people, people with weakened immune systems and those with chronic diseases such as renal disease, cancer, chronic lung disease, and diabetes.

WHO has advised people at high risk of severe disease from MERS infection, those with a weaker immune system to avoid contact with camels, drinking raw camel milk or camel urine, or eating meat that has not been properly cooked. As of yet, no vaccine or specific treatment is available. 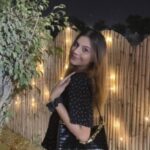 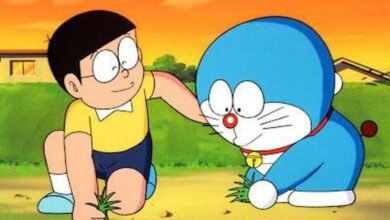 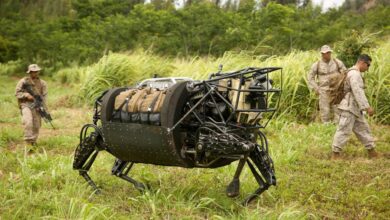 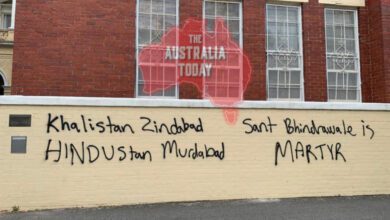