On 15 April, Yogi govt’s health bulletin said UP recorded 104 Covid deaths in 24 hrs. But Lucknow alone saw 108 such funerals that day, and this is just at crematoriums & not cemeteries, we wonder why?

Tin sheets have been installed by the Lucknow Municipal Corporation (LMC) as a cover to block the view of the Bhainsakund cremation site in Lucknow.

The move also comes a day after a video of the crematorium with a large number of burning pyres was widely shared on social media, triggering concern.

Along with the sheets, a new notice put up outside the crematorium announced that unauthorised people were now no longer allowed to enter since it was a “COVID-19 affected area”. Trespassers have been warned of strict action.

Some videos of bodies being burnt were in circulation on social media platforms on Wednesday, allegedly exposing the number of deaths due to the pandemic.

“More than 630 cremations have taken place in the city over the last 10 days. As many as 97 bodies were brought to Bhainsakund and Gulalaghat cremation sites on Wednesday. On Tuesday, these sites received 87 bodies,” said Ashutosh Varma, spokesperson of the Samajwadi Party (SP).

“On Friday, Saturday and Sunday, tokens were issued for the cremation of bodies and there is no place for the dead at the cremation ground and no beds for patients in hospitals,” he claimed.

Even Congress general secretary Priyanka Gandhi tweeted about tin sheets covering Bhainsakund cremation ground. “Instead of wasting time, resources and energy on hiding the tragedy, please take steps to control the pandemic. Take concrete steps to check the pandemic, this is call of time,” she tweeted.

Not just one state but the situation is crucial in all states as data is mismatched while the governments continue to hide as if bringing the reality in from of people will help. Atleast the citizens of the country deserve to know the truth and the grave situation we all are living in right now.

Asian-Hate & Hinduphobia in US: After Alabama bans Yoga, Bill introduced in many states to 'Criminalize Swastik' 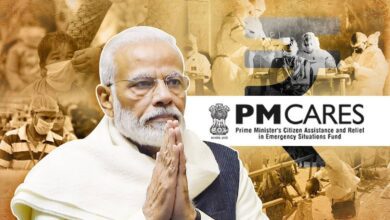 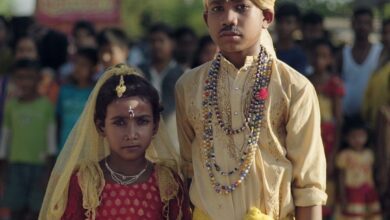 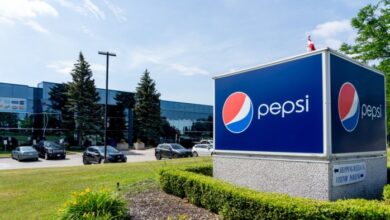