Rajasthan Assembly on Friday has passed a Bill to amend a 2009 Act on mandatory registration of marriages, including child marriages which is being seen as a move to justify child-marriage that is already the highest in the state.

The bill provides that if the girl’s age at the time of marriage is less than 18 years and the boy’s age is less than 21, then her parents will have to inform the registration officer within 30 days.

The 2021 amendment of Section 8 of the 2009 Act states that the parents or guardians of a bridegroom who is under 21 and a bride who is under 18, “shall be responsible to submit the memorandum, in such manner, as may be prescribed, within a period of thirty days from the date of solemnisation of the marriage to the Registrar.”

In the debate, the Parliamentary Affairs Minister Shanti Dhariwal argued that registration of child marriages does not imply that they will be considered valid. The bill was however passed by voice vote.

Independent MLA Sanyam Lodha said that the Bill “justifies child marriage, it is wrong, against the people. There is now an abundance of people who educate their children and don’t like child marriages. But if you justify child marriages, this will send a wrong marriage before the nation. The Rajasthan Assembly will be humiliated before the entire nation.”

Along with individual MLAs, entire BJP opposition also staged walk-out of the assemble calling it a ‘black day’ for Rajasthan that such illegal marriages are being made permissible by the government. 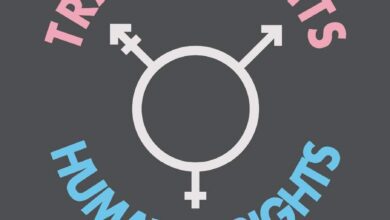 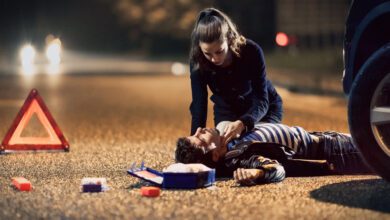 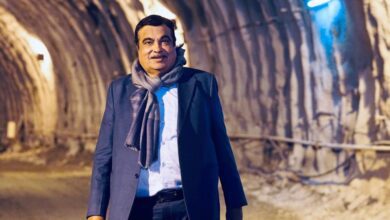