Skip to content
Prime Minister Narendra Modi and HM Amit Shah on Thursday assured that every citizen of India will have a house by year 2022 & lakhs of residential complexes are being built under the project.

So far 1.26 crore houses have already been built across the country under the scheme, an official release said.

Ministry of Housing & Urban Affairs said today that a total of 1.1 crore Houses have been approved under PMAY (U) so far and the government plans at providing every citizen of India a house to live in through this project.

Union home minister Amit Shah on Thursday said he had full faith that the BJP government at the Centre led by PM Narendra Modi will provide a home to every citizen of the country by August 15, 2022.

Under PMAY-U, 41 lakh houses have been completed so far while construction is in various stages in more than 70 lakh houses, while under the PMAY-G, the process is way faster and nears complettion.

The Prime Minister said the scheme was launched five years ago and in a short span of time, PMAY-G has started changing the face of Indian villages. He recalled that during the time of previous governments, the poor did not have the confidence that the government could be of any help in getting their house constructed.

The Prime Minister said, the poor had to face the brunt of wrong policies. NaMo said, keeping in mind the plight of the poor people, Pradhan Mantri Awas Yojna was started with an aim to provide every poor family with a house before completion of 75 years of independence.

The beneficiaries of PMAY-G are also provided support of unskilled labour wages under the Mahatma Gandhi National Rural Employment Guarantee Scheme (MGNREGS) and assistance of ₹ 12,000 for construction of toilets through the Swachh Bharat Mission-Gramin (SBM-G), MGNREGS or any other dedicated source of funding.

The scheme has provisions for convergence with other central or state government schemes for providing LPG connection under the Pradhan Mantri Ujjwala Scheme, electricity connection and access to safe drinking water under the Jal Jeevan Mission. 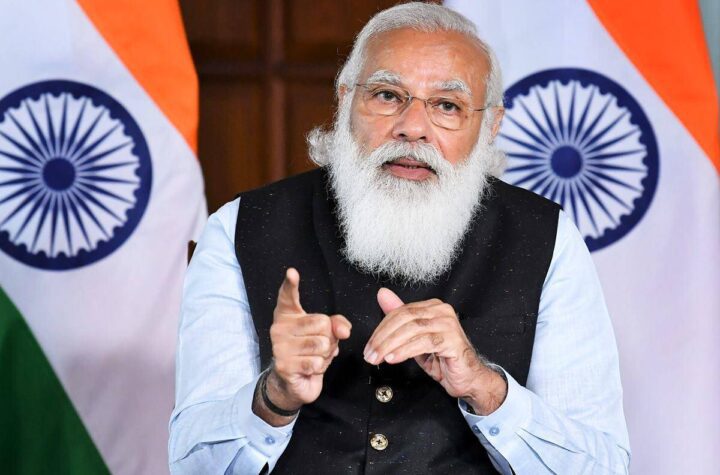 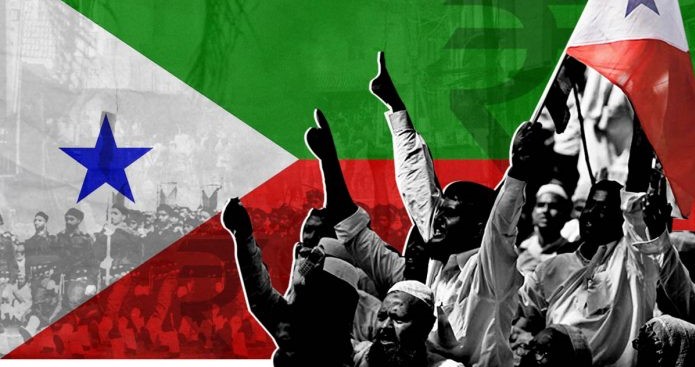