The video has been shared widely on Twitter and Facebook. News websites like Asianet News have also circulated the video as an inside peak into the work going on in Ayodhya.

A closer look at the video shows that it was first uploaded on 16 January 2020 by a Telugu portal called One Liner. The description, in Telugu, says that the video is from Kolkata where a man made a village with idols.

The video description also reads, “Even if we cannot go there, let’s enjoy the video.” Workers are also found to be speaking in Bengali in the video. Further, the workers in the video are not wearing face masks, indicating that the video is from before the Covid-19 pandemic.

The original video, however, is of the Ranganath Swamy Temple in Hyderabad and was first uploaded on 6 January 2020 by a YouTube user. A portion of this video was was later uploaded by the portal One Liner and wrongly attributed to Kolkata.

Man who filed case against Yogi Adityanath in SC gets life sentence in a gangrape case, alleges fake charges

Nepal to send 'updated map' to the UN, international bodies; its acceptance or not is a test of PM Modi's diplomacy 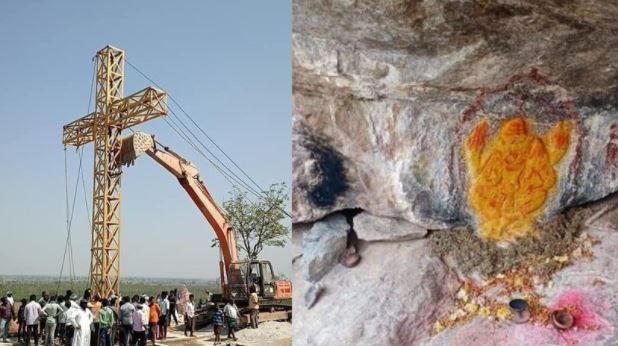 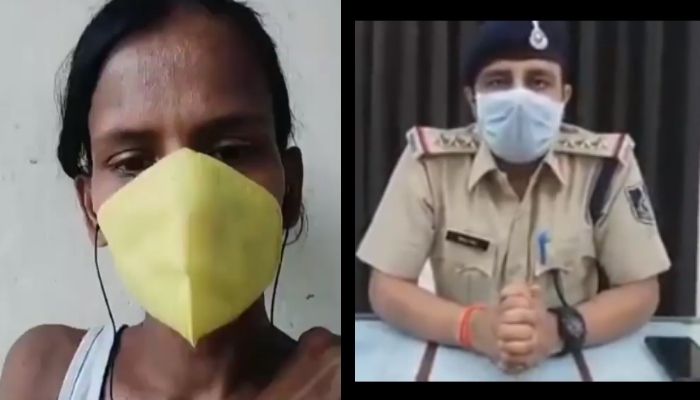