The Bombay City Civil Court on Wednesday provided temporary relief to actor Salman Khan after it restrained self-styled film critic Kamaal R Khan from posting any derogatory posts on the actor and his family.

The restraining order was passed by Additional Sessions Judge C V Marathe in the notice of motion filed by Salman Khan in his defamation suit. While allowing the interim relief, the Sessions judge observed that reputation is “not only a salt of life but the purest treasure and the most precious perfume of life”. Judge Marathe added that “a good name is better than riches. Reputation is a sort of right to enjoy the good opinion of others and it is a personal right and an injury to the reputation is personal injury. A good reputation is an element of personal security and is protected by the Constitution equally with the right to the enjoyment of life”.

In the 13-page order, the judge further opined, “Reputation and honour are no less precious to good men than bodily safety and freedom. In some cases, they may be dearer than life itself.”

As per the report by India Today, Gandhi argued that while there’s no restriction to comment on a movie or the performances, personal allegations don’t fall “within the realm of fair comment”.

Advocate Manoj Gadkari, appearing for Kamaal R Khan, opposed the arguments and stated that since Salman Khan is a public figure he should be open to criticism. Gadkari added that KRK was just expressing his opinions about Radhe.

The court also stated that if such words are allowed to continue, it might cause grave damage to Salman’s image. 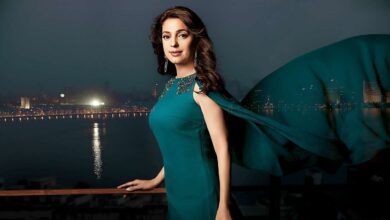 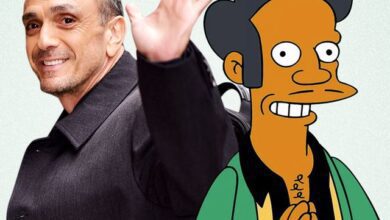 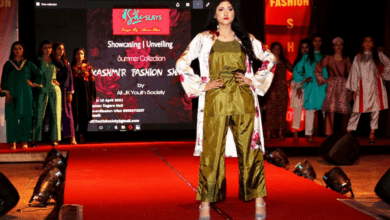 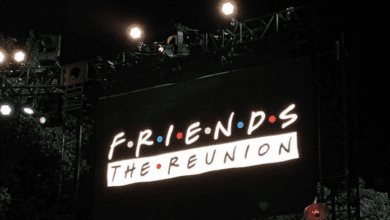