On completion of 75 years of the Cannes Film Festival as well as Indian and French diplomatic ties, India was selected as the first country ever to be conferred with the title of ‘Country of Honour’ at Marche du Film or Cannes Market which runs parallel to the festival.

Shaunak Sen’s ‘All That Breathes’ is the only official selection from India this year, apart from two re-imaged titles of Satyajit Ray’s Pratidwandi and Aravindan’s Thamp. Along with that R Madhavan’s ‘Rocketry: The Nambi Effect’, will have its world premiere during the festival on May 19.

Owing to the honour bestowed, India has been given a chance to showcase five selected movies at the ‘Goes to Cannes Section’. A cinema hall known as ‘Olympia Screen’ has been dedicated to India on May 22 for screening unreleased movies. Part of the ‘Work In Progress’ lab under the Film Bazaar, these movies include Assamese ‘Baghjan’ by Jaicheng Zxai Dohutia, Chhattisgarhi ‘Bailadila’ by Shailendra Sahu, Ektara Collective’s Hindi movie ‘Ek Jagah Apni’ (A Space of Our Own), ‘Follower’ by Harshad Nalawade in Marathi, Kannada and Hindi, and Jai Shankar’s ‘Shivamma’ in Kannada.

Information and Broadcasting Minister Anurag Thakur said, “The Country of Honour Status’ ensured India’s presence as focus country at the opening night of Marche Du Films being organised at the Majestic Beach with spotlight on India, its cinema, its culture and heritage.” He added, “Adding Indian flavour to this night would be special performances by Indian Choir bands along with folk music and fireworks. The cuisine served would be Indian as well as French.”

Not just this but five new startups from India would be given an opportunity to pitch to the audio-visual Industry and 10 professionals will participate on the Animation Day networking. A dedicated India Forum, one hour conference will be organised at the main stage, comprising leaders of the entertainment sector who would position India as the content hub of the World.

The pavilion will depict the regional diversity of Indian cinema across languages, cultures and regions. It will also act as a networking platform for delegates from across the globe, with an aim to establish international partnerships in film shooting, distribution, production, script development, technology and promoting film sales.

It is the first time that the Marche du Film has an official Country of Honour and this special status will continue every year with separate countries in the spotlight in future editions of the festival. 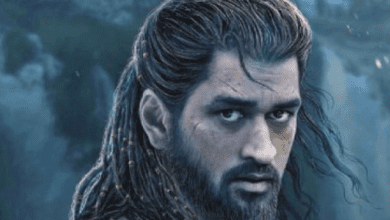 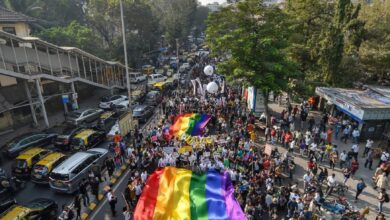 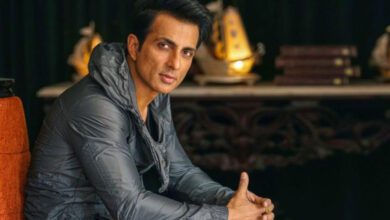