“We celebrate someone like Usain Bolt when he does a 100 metre sprint in 9.8 seconds,” he tells BBC Radio 1 Newsbeat, “but we don’t say what’s the point of running quickly in a world with cars and planes.”

“It’s about inspiring people that your body can do something unimaginable – and it’s the same with calculations and maths.”

Neelakanta won a gold medal for India at the MSO. According to him, this is equivalent to any other Olympic event in the realm of physical sports. This year MSO was held virtually with 30 participants.

One of the most prestigious international competitions for games of mental skill and mind sports had participants up to age 57 years from 13 countries including UK, Germany, UAE, France Greece, and Lebanon.

Leading with 65 points, Neelakanta tops the competition followed by a Lebanese contender in the second position and a UAE contestant in the third position. He more added that the judges were so spellbound by his speed that they wanted him to perform more calculations to confirm this accuracy.

Bhanu Prakash said his vision is to create “VISION Math” labs and reach out to millions of children to make them start loving maths.

This is not the first time Bhanu Prakash has won a title. Neelakanta, a student of Mathematics Honors at Delhi University’s St Stephen College holds world records and 50 Limca records for being the fastest human calculator in the world.

While speaking to ANI, he said, “I hold 4 world records and 50 Limca records for being the fastest human calculator in the world. My brain calculates quicker than the speed of a calculator. Breaking these records, once held by Math maestros like Scott Flansburg and Shakuntala Devi, is a matter of national pride. I have done my bit to place India on the global level of mathematics.” 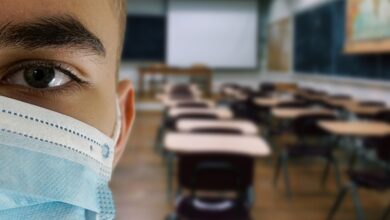 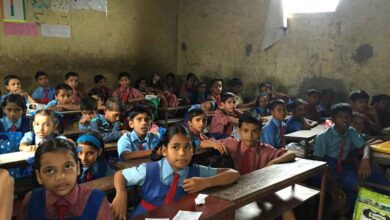 116 Schools reopen after 16 years in Naxal-dominated tribal villages of Chhattisgarh, will benefit 2,600 kids 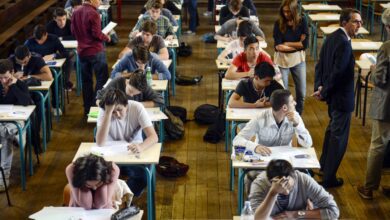 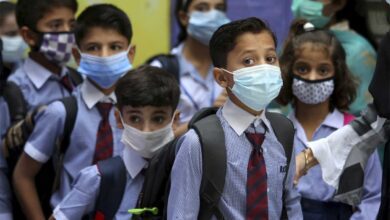 Schools & Colleges across India could soon reopen offline within 2 months