The much-famed & marketed make in India initiative was launched with a target of making the manufacturing sector 25 % of the GDP along with the creation of 10 crore jobs by 2022. But a report by CEDA-CMIE of Ashoka University shows that not only has the government failed to achieve it but made the boisterous roar of the make in India lion into a sheepish meow.

The CEDA-CMIE report takes into consideration 7 important sectors of the Indian economy that make up a total of 99% of employment, on a month-wise series since 2016.

All sub-sectors within manufacturing registered a longer-term decline except the chemical industries. The real estate and construction sector along with the mining sector too have seen a sharp decline in employment of 25% & 38% respectively over the past 5 years.

Employment in manufacturing, mining, and real estate, and construction accounted for 30% of all employment in 2016-17, according to the CEDA-CMIE report. By 2020-21, this was down to 21%.

The data shows that the decrease in employment in the manufacturing sector and the whole employment crisis, in general, predates the pandemic. The government and its supporters cannot call this ” an act of God “, but for sure the pandemic has made it even worse

The whole original report was published by Ankur Bharadwaj, editor-CEDA and can be accessed by clicking here. Data has been taken from the same report for this article.

Karnataka Home Minister turns his own residence into COVID-care centre 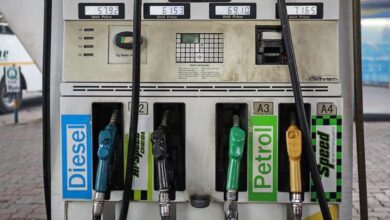 Centre wants to reduce fuel prices by bringing it under GST, but many opposition ruled states oppose fearing loss of revenue 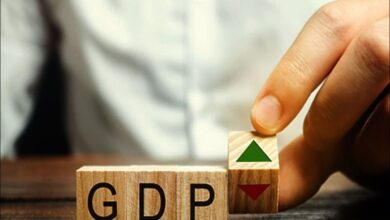 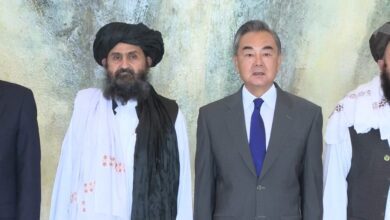 China warns America not to sanction the Taliban