The retail and individual participation in Indian stock markets is rising at a very significant rate, says a SBI report, pointing out that 44.7 lakh retails investor accounts have been added during the two months of this fiscal.

The number of individual investors in the market has increased by a whopping 152 lakh in FY21, with 129.5 lakh new accounts at CDSL and 22.7 lakh in NSDL, the report said.

Also, the share of individual investors in total turnover on stock exchange has risen to 45% from 39% in Mar’20, as shown by NSE data.

Furthermore, the markets have progressively improved with Sensex increased from 28,265 at the beginning of Apr’20 to above 52,000 now. This has led to increased investment in stocks and mutual funds in H2 FY21.

Additionally, the pandemic which has resulted in people spending more time in their homes might also be another reason for their tilt towards the stock market trading.

In India, where households own more than 25,000 tonnes of gold, investments in crypto grew from about $200 million to nearly $40 billion in the past year, according to Chainalysis. That’s despite outright hostility toward the asset class from the central bank and a proposed trading ban. 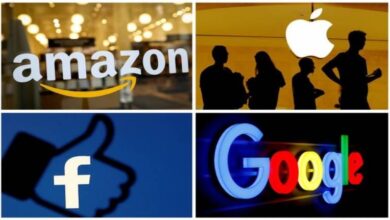 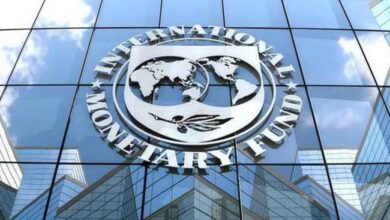 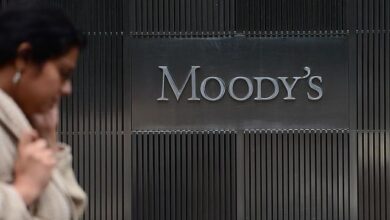