In a big boost to Indian naval power, two new frontline warships—a frigate and a destroyer—will be launched next week.

Naval ship Surat, a destroyer, and Udaygiri, a frigate, will be launched concurrently at Mumbai-based Mazgaon Docks Limited, in presence of Defence Minister Rajnath Singh on May 17.

Explaining the significance of the event an officer said “The ships will be launched into waters after the hull is completed and the machinery and major systems have been fitted into it while it is at dry dock.”

The ship ‘Surat’ is the fourth and last of the stealth destroyers under the ‘Project 15B’ programme.

The second ship, ‘Udaygiri’ is part of the ‘Project 17A’ frigate programme.

The launch refers to a ship entering water for the first time.

As India looks to counter growing Chinese influence, it focuses also on its naval power. The Navy has 130 ships and submarines, with 39 more vessels under construction, besides the two frigates being built for the Navy in Russia.

On the contrary, the Chinese navy has a battle force of around 355 ships and submarines, including more than 145 major surface vessels. By 2030, it is expected to operate around six aircraft carriers, according to a report prepared by the Pentagon. While China has been inducing 12-13 ships every year, India has only commissioned 2-3 ships annually, on an average.

Surat will be among the largest destroyers made in the country and has an overall length of 163 metre and displacement of over 7,400 tonne. Udaygiri will be around 142 metre with a displacement of 6,200 tonne.

Budgetary constraints have downsized the Indian Navy’s expansion plans, from a target of becoming a 200-ship force to the present 170-ship force goal now.

Andrew Symonds, one of Australia's top cricketers and all-rounders dies in a road accident 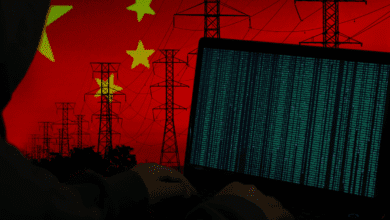 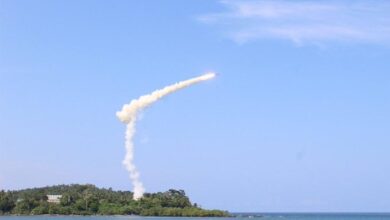 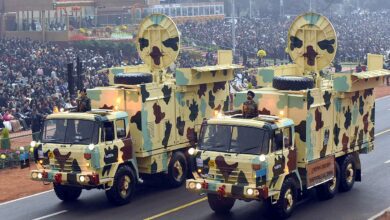