The Indian Navy has informed the government of its requirement to build six nuclear-powered attack submarines (SSNs) to counter challenges in the Indo-Pacific region, the new strategic frontier, which has received recognition by the Quad, European Union and the United Kingdom.

The Navy Chief Admiral Karambir Singh had conveyed the same to Prime Minister Narendra Modi during their meeting at the latter’s residence on 3 May.

The nuclear powered attack submarines are a key part of mobilising deterrent patrols in the Indo-Pacific. China had recently added 12 SSNs to its fleet.

The nuclear powered attack submarines will give Indian Navy the much needed long legs for deterrent patrols and access denial in the Indo-Pacific without giving away its position. “The future not only lies in the Indo-Pacific but also the arctic route that will open up due to receding snow fields,” said a serving admiral. Naval warships also assist island territories of Lakshwadweep and the Andaman and Nicobar with medical assistance.

The SSNs only need to surface for food and other logistics, and they can conduct long-range patrols while carrying conventional weapons and missiles. India currently has one Russian-leased Akula class SSN and one indigenously built ballistic missile submarine (SSBN), with another joining the strategic forces command next year.

The French Naval Group is one of the key contenders for the SSN project as France is one of the most trusted allies of India since post 1998 nuclear tests sanction days. Unlike the US, France does not have any regulatory regime that can stall the on-going program using international traffic in arms regulations (ITAR). Finally, France has offered to jointly develop the SSN with India with full transfer of technology. It is already building six diesel attack submarines (called Kalvari class) for India which will be retrofitted with air independent propulsion technology developed by the Defence Research and Development Organization (DRDO).

The Admiral said the Navy has reached out to all state administrations and have offered help to set up hospital beds, transportation and conduct of vaccination drives and deploying its ships to ferry oxygen containers and essential medical supplies from various countries.

However, the Indian Navy is yet to approach the Union Defence Ministry to get the acceptance of necessity for their purchase.

As of now, India has one Akura class SSN – INS Chakra which has been leased from Russia. The Navy also has an indigenously build ballistic missile submarine (SSBN), the second of which will join the strategic forces command in the coming year. 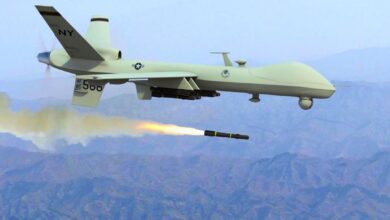 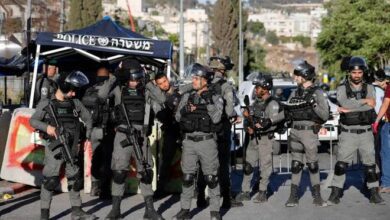 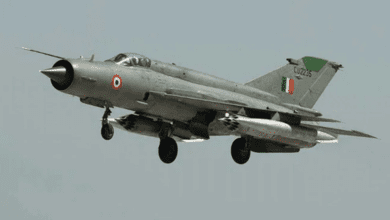 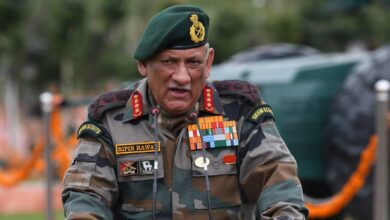