Deepthi Marla, who belongs to Karnataka’s Kodagu district, fell in love with Anas, son of BM Basha while studying BDS at a college in Deralakatte in Mangaluru. Later, she converted to Islam and changed her name to Mariam. The family of Deepthi Marla has disowned her through a newspaper ad after the news of her arrest broke out.

In a statement, the NIA said that it had conducted searches and arrested 11 accused persons “for raising funds, radicalizing and motivating people to join ISIS. During investigation, it has been revealed that after the decline of ISIS Caliphate in Syria/Iraq, Deepthi marla and Mohd. Ameen had visited Kashmir in January and March 2020 for Hijrah (Religious migration) and for engaging in terrorist acts and supporting the activities of ISIS. Investigation has also revealed that Deepthi Marla was the kingpin of the instant ISIS conspiracy along with Mohd Ameen,” the NIA wrote in a statement, adding that further investigation in the case is underway.

Government becomes the largest stakeholder in Vodafone; has no plans to be part of the operations. 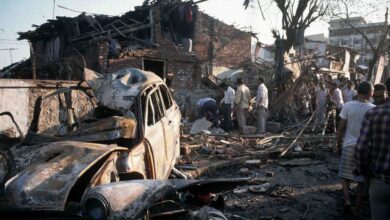 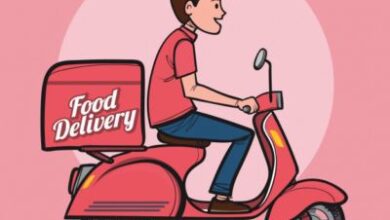 Drunk Police ran over a food delivery agent in Delhi