In yet another gruesome act of inhumanity, a man was arrested for killing his live-in partner and later chopping her body into 35 pieces which he then disposed of in parts of the capital city. The killer took 18 days in total to dispose of all the parts of the girl’s body.

The accused Aftab Ameen Poonawalla and his partner 26-year-old Shraddha met while working at a call centre for a multinational company in Mumbai. The duo had a relationship and decided to move in together. However, the girl’s family did not approve of their relationship due to which the couple moved to Delhi and started living in a rented accommodation in the Mehrauli area.

It is being reported that an argument occurred between the couple on May 18. In order to silence Shradha, Aftab pressed her face violently as a result of which she choked to death. In order to conceal his crime, he bought a big fridge and chopped the body into 35 pieces using a saw and stored the body which he later disposed of over the course of 18 days in Delhi’s Mehrauli forest area and certain other parts of the city as well. He used to go out every night to carry out this act in the thick of the dark.

The girl used to upload her photos on social media regularly, and when she did not upload them for some time, her family got suspicious. Her father then visited Delhi and found her place to be locked following which a complaint was lodged. After his arrest, Aftab told that the girl wanted to get married and was constantly pressurizing him which is why he killed her. 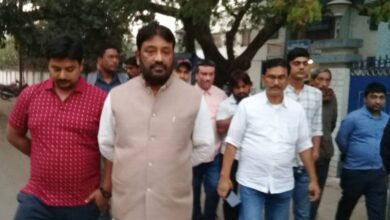 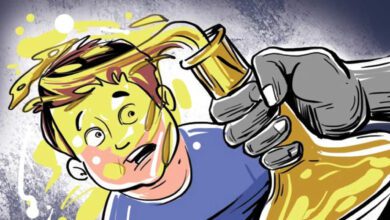 Now even men are prone to acid attacks 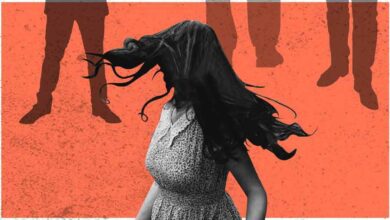