In a heart-wrenching video from Hathras, a girl is seen begging for justice as she alleges that her father was gunned down by her harasser.

The girl said her father had filed a complaint against one Gaurav Sharma in 2018 on charges of molestation. Irked by this, Gaurav Sharma and six others on Monday evening shot her father after an argument over the case, she alleged. They shot him in the temple, chest and back, the inconsolable girl was heard saying in the video.

Sharing more information about the case, the Superintendent of Police, Hathras, Vineet Jaiswal said, “The deceased has been identified as Amrish Sharma. He had filed a case of molestation in July 2018 against the main accused Gaurav Sharma. After that Gaurav was arrested and sent to jail, who came out on bail after one month.’’

“The two families have not been on good terms since then. The members of the two families clashed with each other and, on Monday evening, the victim Amrish Sharma was shot dead by the main accused Gaurav Sharma and the other accused,’’ the SP said.

Videos shot by local journalists on Monday showed the survivor crying outside a police station and demanding justice.

The Uttar Pradesh Police said one of the accused was arrested on Tuesday. The man was identified as Lalit Sharma. Other accused will be arrested soon, the police said.

UP CM Yogi Adityanath has ordered the police to take strict action against the accused and directed officials to impose the stringent National Security Act (NSA) against them.

The Uttar Pradesh Police have announced a reward of Rs 1 lakh on the head of Gaurav Sharma, the main accused, who shot a farmer for daring to lodge a molestation case against him.

The police have also announced reward of Rs 25,000 each on two more accused involved in the crime. Gaurav and five others had shot Amrish Kumar Varma (48), a farmer, on Monday afternoon when he was working in the field in Nauzarpur village under Sasnigate Police Station in Hathras district. 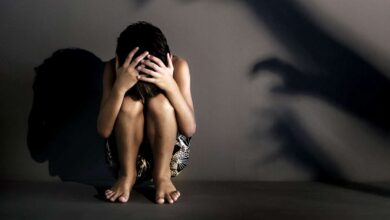 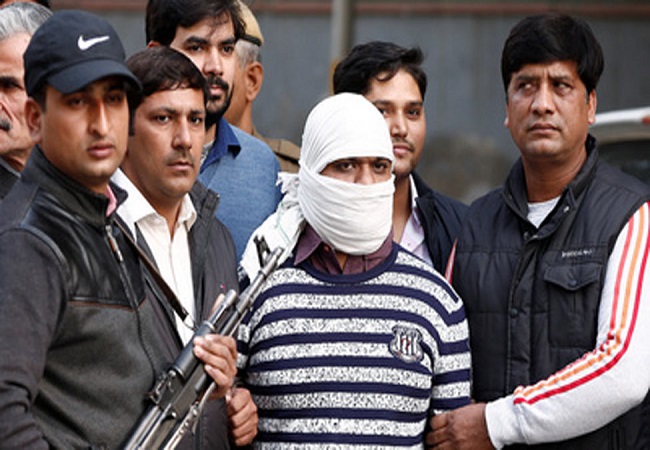 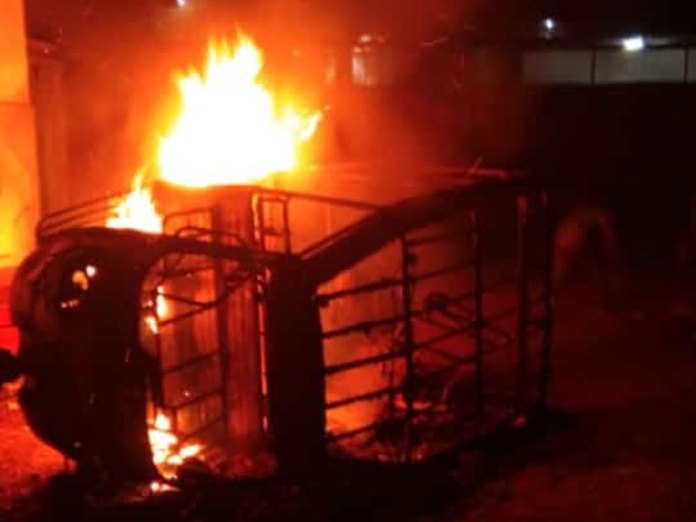 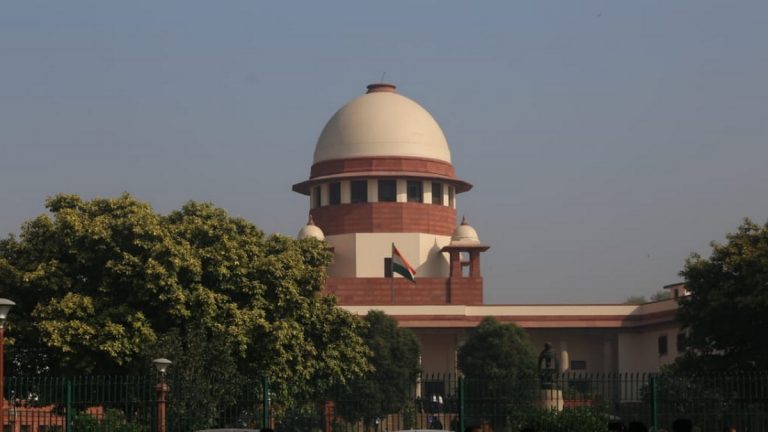 “Will you marry her?” Chief Justice of India asks Government Servant accused of raping minor girl, grants him protection from arrest