Srinagar: Jammu and Kashmir has been shaken by an explosive assault. According to inputs accessible, unidentified terrorists hurled an explosive at the Hari Singh High Street in Srinagar.

Three civilians got minor injuries,The region has been cordoned off and the security forces have reached on the spot.

Medical Superintendent SMHS Dr Kawaljeet Singh let press know that three people were gotten with minor splinter wounds and are being dealt with.

What's in a name? A lot of, if you are named Modi 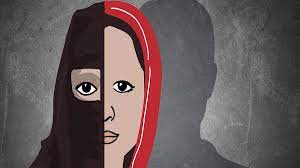 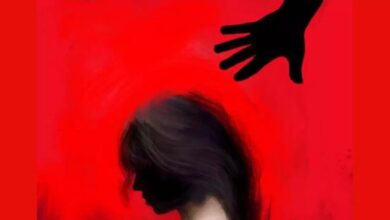 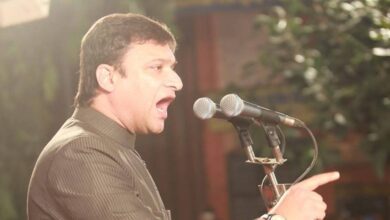