An eight-year-old Yemeni girl passed on from internal bleeding on her wedding night in the wake of a wedding a man 5 times her age, a social activist and two nearby occupants said, for a situation that has caused an outcry in the media and resuscitated banter about child brides.

Arwa Othman, head of Yemen House of Folklore and the main rights campaigner, said the young lady, recognised as Rawan, was hitched to a 40-year-old man before the end of last week in the town of Meedi in Hajjah territory in northwestern Yemen.

“On the wedding night and after intercourse, she suffered from bleeding and uterine rupture which caused her death,” Othman told Reuters. “They took her to a clinic but the medics couldn’t save her life.”

Othman said authorities had not made any move against the young girl’s family or her husband.

A local security official in the common town of Haradh denied any such episode had occurred. He would have rather not been identified because he was not approved to address the press.

Yet, two Meedi inhabitants reached by Reuters affirmed the episode and said that nearby clan leaders had attempted to conceal the occurrence when the news initially broke, cautioning a neighbourhood columnist against covering the story.

Numerous poor families in Yemen offer young girls to save money on the expenses of raising a kid and bring in additional cash from the dowry given to the young lady.

A U.N. report released in January revealed the extent of the country’s poverty, saying that 10.5 million of Yemen’s 24 million people lacked sufficient food supplies, and 13 million had no access to safe water and basic sanitation.

Human Rights Watch urged Yemen’s government in December 2011 to ban marriages of girls under the age of 18, warning it deprived child brides of education and harmed their health.

Quoting United Nations and government data, HRW said nearly 14 percent of Yemeni girls were married before the age of 15 and 52 percent before the age of 18. The group said many Yemeni child brides-to-be are kept from school when they reach puberty.

Discussions on the issue were shelved by political turmoil following protests against President Ali Abdullah Saleh in 2011 that led to his ouster. 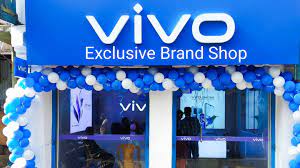 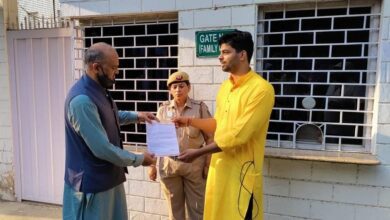