Skip to content
The institute may also get emergency use authorisation of COVISHIELD vaccine, if the result of final-stage trial of the vaccine is encouraging.

Serum Institute of India (SII) is ramping up production of AstraZeneca’s Covid-19 vaccine, aiming to have 100 million doses ready by December for a vaccination drive that could begin across India that same month, Bloomberg reported.

If final-stage trial data show that AstraZeneca’s vaccine candidate is giving effective protection from the virus, the Serum Institute of India — which is partnered to produce at least one billion doses — may get emergency authorisation from New Delhi by December, said Adar Poonawalla, Chief Executive Officer, SII, in an interview with Bloomberg.

That initial amount will go to India, Poonawalla said. Full approval early next year will allow distribution on a 50-50 basis between the south Asian nation and Covax, the World Health Organization-backed body that’s purchasing shots for poor nations.

Poonawalla said that his company is also planning to manufacture American firm Novavax’s vaccine candidate. “We were a bit concerned it was a big risk,” he told the news network. The Serum Institute CEO added that AstraZeneca and Novavax’s shots “are looking pretty good”.

The haste underlines Poonawalla’s confidence in one of the main vaccine front-runners. AstraZeneca CEO Pascal Soriot has said he is preparing for the possibility of large-scale vaccinations as early as December and once the U.K. grants its own emergency license, Serum will submit that same data to Indian counterparts.

Poonawalla reiterated that it will take until 2024 to vaccinate the entire world and two years to see a real reduction in infections, due to affordability and manufacturing hurdles. 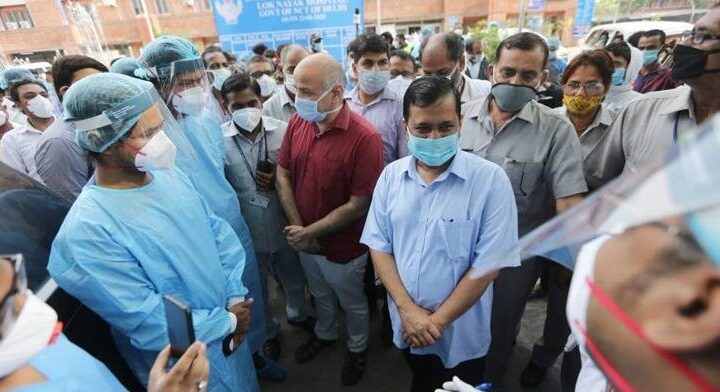