Jeff Bezos has announced that he will be flying to space next month. The billionaire founder of Blue Origin and his brother will be two of the passengers on his company’s first suborbital sightseeing trip on its spacecraft, New Shepard.

The 57-year-old, who plans to travel alongside his brother, Mark, made the announcement in an Instagram post Monday. The scheduled launch next month will be about two weeks after the billionaire plans to step down as chief executive officer of Amazon.com Inc.

“To see the Earth from space, it changes you, changes your relationship with this planet. It’s one Earth,” Bezos said in the Instagram post. “I want to go on this flight because it’s a thing I’ve wanted to do all my life. It’s an adventure. It’s a big deal for me.”

Reuters reported in 2018 that Blue Origin was planning to charge passengers at least $200,000 for the ride, based on an appraisal of rival plans from billionaire Richard Branson’s Virgin Galactic Holdings Inc and other considerations, though its thinking may have changed.

Blue Origin is auctioning off one seat on its New Shepard rocket for the July 20 flight, an 11-minute trip to suborbital space that will reach an altitude of about 100 kilometres (62 miles). That seat will be the only one available for purchase on the flight, and the proceeds will go to Blue Origin’s foundation, Club for the Future, which promotes math and science education.

The highest bid stood at $2.8 million Monday morning, according to the company’s website. Bidding will end June 12 with a live online auction. It will be Blue Origin’s 16th flight.

The company has said that customers will have a four-day experience, including three days of preflight training at the company’s launch site near Van Horn, Texas. Blue Origin has built accommodations, including a cafeteria. 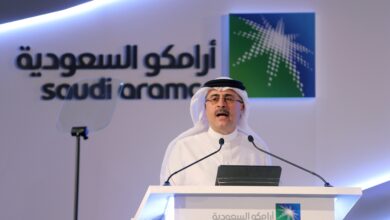 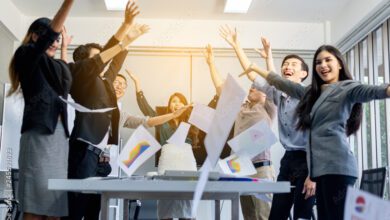 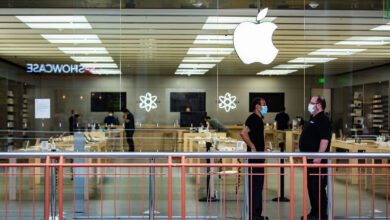