For the first time in the 228 years old history of the Institute of Mental Health, Chennai. Two inmates who went under treatment for depression fall in love with each other and get married.

Around 2 years ago, Mahendran, 42, hailing from Chennai and Deepa, 36, from Vellore had begun their treatment at the hospital. Due to their circumstances, Mahendran and Deepa suffered from depression and were admitted to the institute.

Through the efforts of medical practitioners, their treatment went well and they started to show improvements. After some time they were moved to a Care Centre in the institute and were also allowed to perform small tasks and vocational duties. Mahendran who had an M.Phil degree began to work assisting staff at the hospital, whereas Deepa who had completed Teacher’s training started working at the in-house bakery.

According to the couple, love blossomed between them during the initial stage of their stay at the institute. Doctors were made aware of this and they had put a condition on the couple that they had to complete the full course of the treatment before tying the knot. The wish of the couple finally came true on Friday, 28th October, as they tied the knot in the presence of doctors, hospital staff, their respective families and government officials.

Republicans gain majority in US house, set stage for Trump’s return in 2024 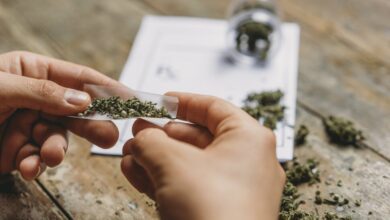 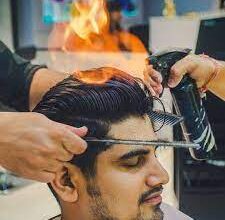 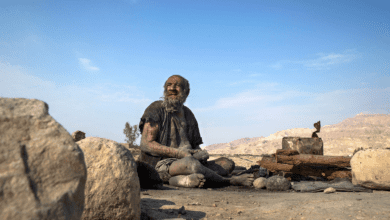 World’s dirtiest man who didn’t shower for over 50 years, dies after taking bath at the age of 94 in Iran