A North Korean soldier photographed in a tight blue suit similar to that of the American superhero Captain America has gone viral on the internet. Netizens are referring to him with amusing names such as ” Communist Captain America “, ” Captain DPRK “, ” Rocketman ” etc.

He was among the 30 soldiers who posed for a photo with the all-powerful leader Kim Jong Un during a defence exhibition in the capital city of Pyongyang. While the rest of his comrades wore the normal olive-green military uniform, he was seen in a blue superhero suit.

North Korean state media published photos of the event the following day which went viral on the internet. Netizens started speculating him to be part of a secret super-human commando force of the North Korean Army. Some even started imagining the superpowers he must be having in a lighter sense.

All such rumours were laid to rest when Jeffrey Lewis, an expert at Middlebury Institute of International Studies at Monterey, tweeted that “It seems he’s the parachutist.”

This was confirmed by the official Korean Central News Agency which said that he was a top-notch parachutist who took part in the exhibition to flutter the state’s flag while airborne as part of a parade. Well, the North Korean Parachute regiment does have an interesting outfit. Maybe a secret strategic tactic by Kim Jong Un to confuse the Americans. 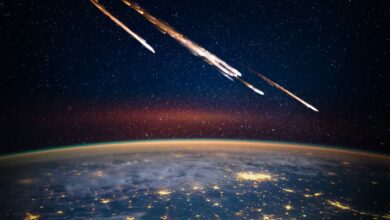 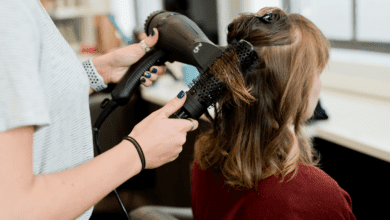 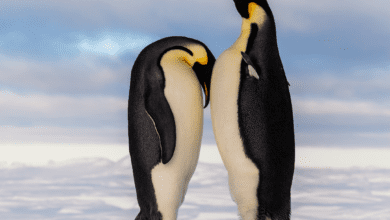 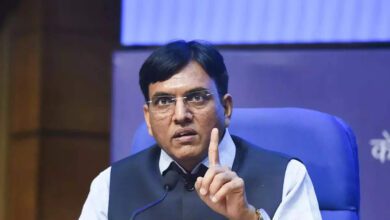