The Ramappa (Rudreshwara) Temple has been inscribed as the UNESCO’s World Heritage Site at the ongoing meet at the 44th session of the World Heritage Committee in China on Sunday. All the 22 member countries, except Norway, have supported India’s only nomination for the UNESCO tag.

Built by Racherla Senapati Rudrayya, a general of Kakatiya king Ganapatideva, in the 13th century, the main temple is flanked by the collapsed structures of Kateshwarayya and Kameshwarayya temples in Palampet, about 220 kilometres from Hyderabad, according to a report in The Hindu.

Earlier, the ‘Glorious Kakatiya Temples and Gateways – Rudreshwara (Ramappa) Temple, Palampet’ examination as a World Heritage Site nomination was deferred in the agenda papers. The International Council on Monuments and Sites (ICOMOS) cited nine shortcomings at the site after the initial visit in 2019, but on Sunday a majority veered round to India’s view about the site’s outstanding universal value.

The quest for UNESCO’s World Heritage Site tag began early in 2016 when the Indian government proposed Ramappa temple as its nomination. The WHC asked the government to re-do chapter-3 in the dossier and submit it before September 30. State officials engaged the services of Dr Choodamani Nandagopal, Art Historian, UNESCO Fellow Dean Faculty of Humanities & Social Sciences, Jain University, Bengaluru. 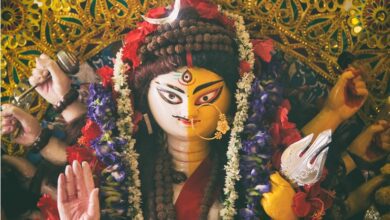 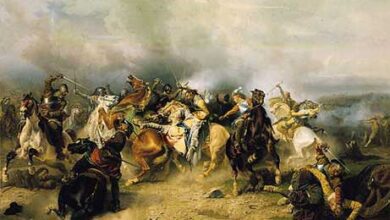 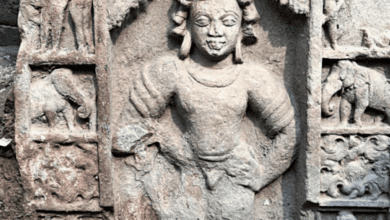 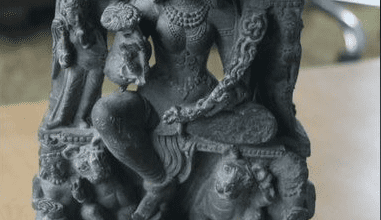